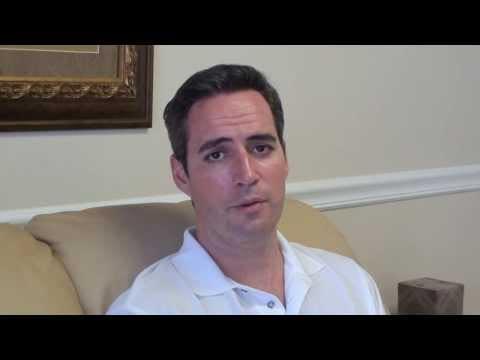 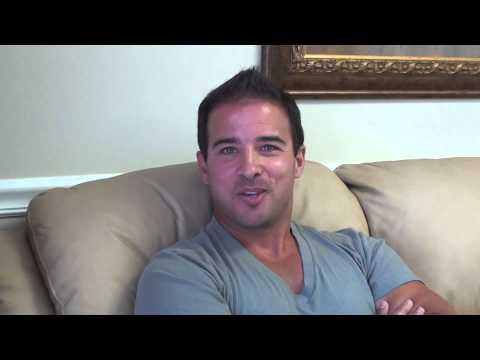 Different Forms of Alopecia: The Causes of Hair Loss

There are many types of hair loss. The most common cause is genetic hair loss inherited from a a male or female relative on either side of the family. Other causes include disease, stress, trauma, diet or hormones. Whatever the reason, hair loss can effect a person's overall self esteem so it's important to identify the cause and treat it accordingly. If you would like to come in for a free consultation, the doctor would be more than happy to diagnose your condition.

Some diseases cause hair to fall out when white blood cells attack hair follicles. Some autoimmune disorders that cause alopecia areata include thyroid disease, lupus, vitiligo, ulcerative colitis and rheumatoid arthritis. With alopecia areata hair can fall out and re-grow again and again.

Cicatricial alopecia is a rare form of hair loss. In hair loss caused by cicatricial alopecia, inflammation and scarring destroy the delicate hair follicles. Scars can occur from burns or injuries and it may also be caused from skin disorders such as lichen planus, fungal infections or lupus erythematosus.

When the frontal hairline remains in tact but hair becomes thin in an even pattern everywhere except the safe zone which is the DHT resistant area on the sides and back of the head then diffuse pattern alopecia is present.

When hair loss is evenly thin throughout the entire head, even in the safe zone, this is called diffuse unpatterned alopecia. Those with diffuse unpatterned allopecia do not have good donor hair and should not receive a hair transplant. To be sure of your situation, it is advisable to make a complimentary appointment to see Dr. Bolton for an accurate diagnosis.

A hormone called dihydrotestosterone or DHT is the cause of pattern baldness in both men and women. DHT is an androgen, a hormone responsible for the development of sexual characteristics. This hormone is produced more rapidly as a person ages and is created when testosterone and an enzyme called Type II 5-alpha Reductase are synthesized. For those who are genetically predispositioned to be affected by DHT, hair miniaturization can occur because of mucus buildup in the hair follicles.

Male pattern baldness is the number one cause of hair loss in the United States. Passed down through genetics, male pattern baldness can be inherited through both the mother and the father. Typical male pattern baldness begins with a receding hairline or thinning crown that continues to thin over time until hair is very thin or completely gone everywhere except the safe zone. The safe zone is the horseshoe area on the sides and back of the head where hair follicles are resistant to DHT, a hormone that causes hair loss.

A new hair grows from a hair follicle beneath the surface of the skin. The average hair will grow 1/2 inch (1cm) per month from 2 to 8 years.

After the anagen phase the hair stops growing for a 2-4 week transition when the hair detaches from the blood supply. Only 2-3% of your hair is in this state at the same time.

10-15% of your hair enters a resting phase that lasts from 2 to 4 months. As many as 50 to 100 hairs per day will shed during this phase and new hairs will replace the hairs that fall out.

Telogen effluvium is temporary hair loss due to stress or "shock" caused by physical or emotional conditions. Hair goes into a resting phase, growth is temporarily stopped, and hair falls out in clumps or patches. A wide range of causes can be attributed to telgen effluvium such as unusual weight loss, diet, disease, medicine side effects, emotional trauma, or nutritional deficiencies. If the causes are eliminated, hair usually starts to grow again within 6 to 9 months.

When hair is pulled too tightly and the scalp becomes scarred, traction alopecia can occur. If the pulling is stopped soon enough the situation can be corrected otherwise scarring and hair loss may become permanent. Hair styles to be cautious about are pony and pig tails, braids and dreadlocks.

Hair pulling disorder is a mental illness where people compulsively pull out their own hair and often hide the behavior with hats or wigs. 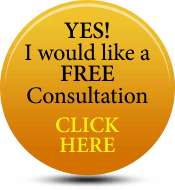 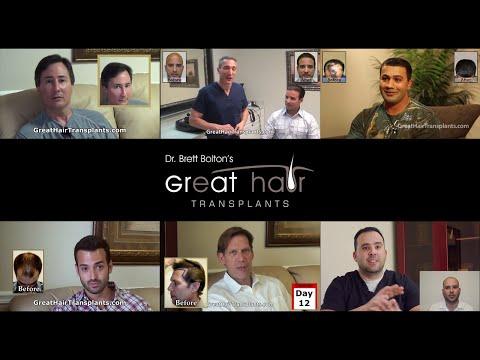 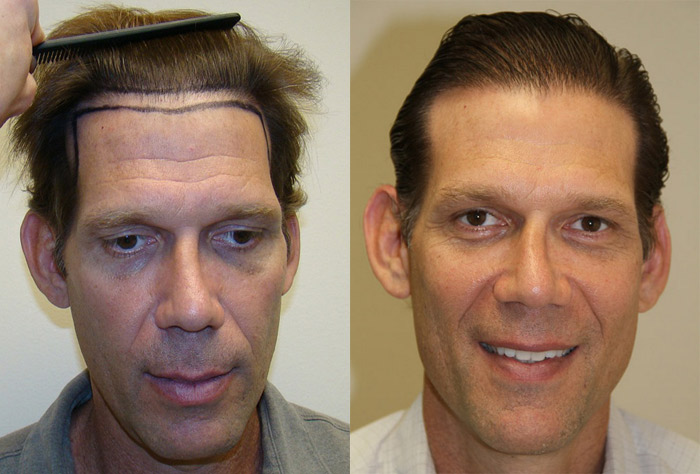 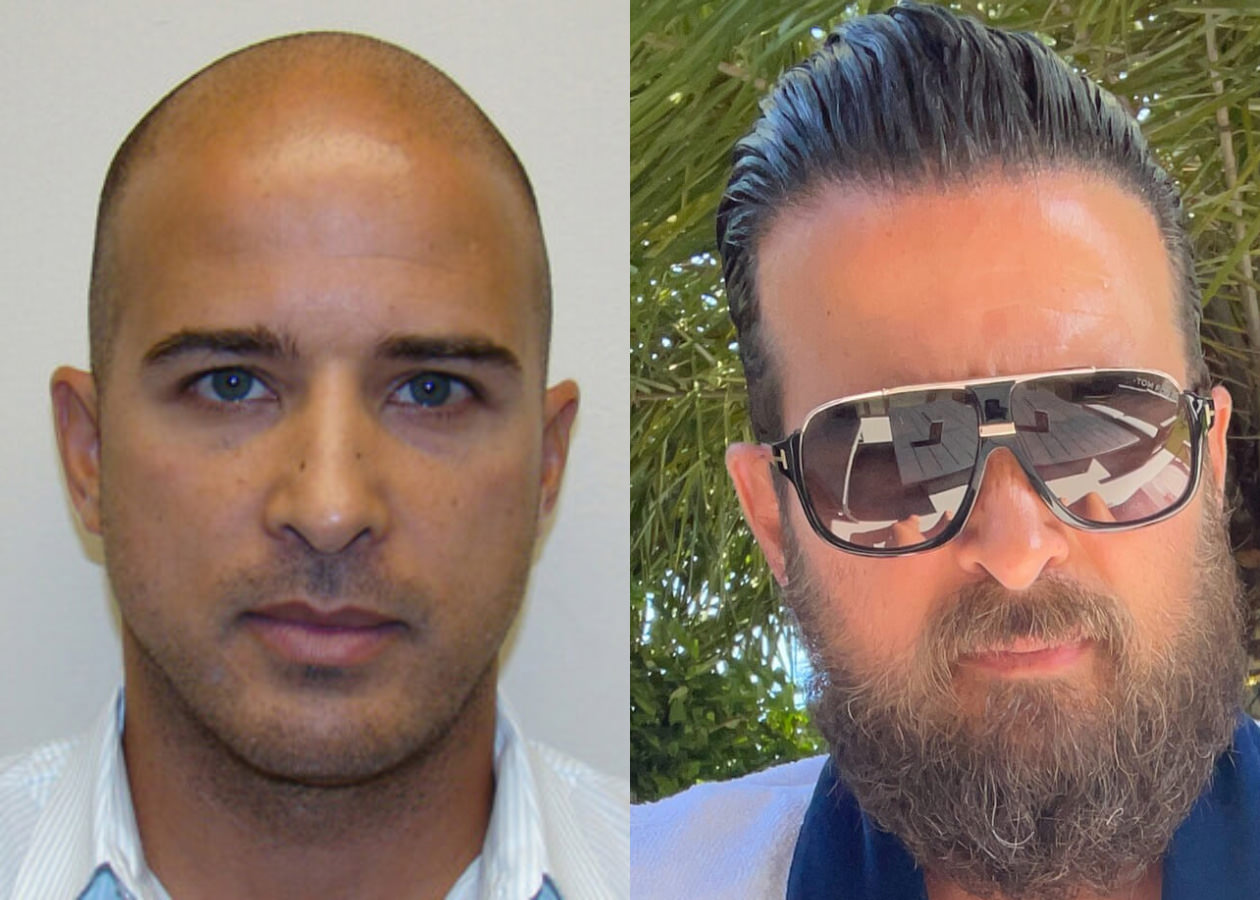 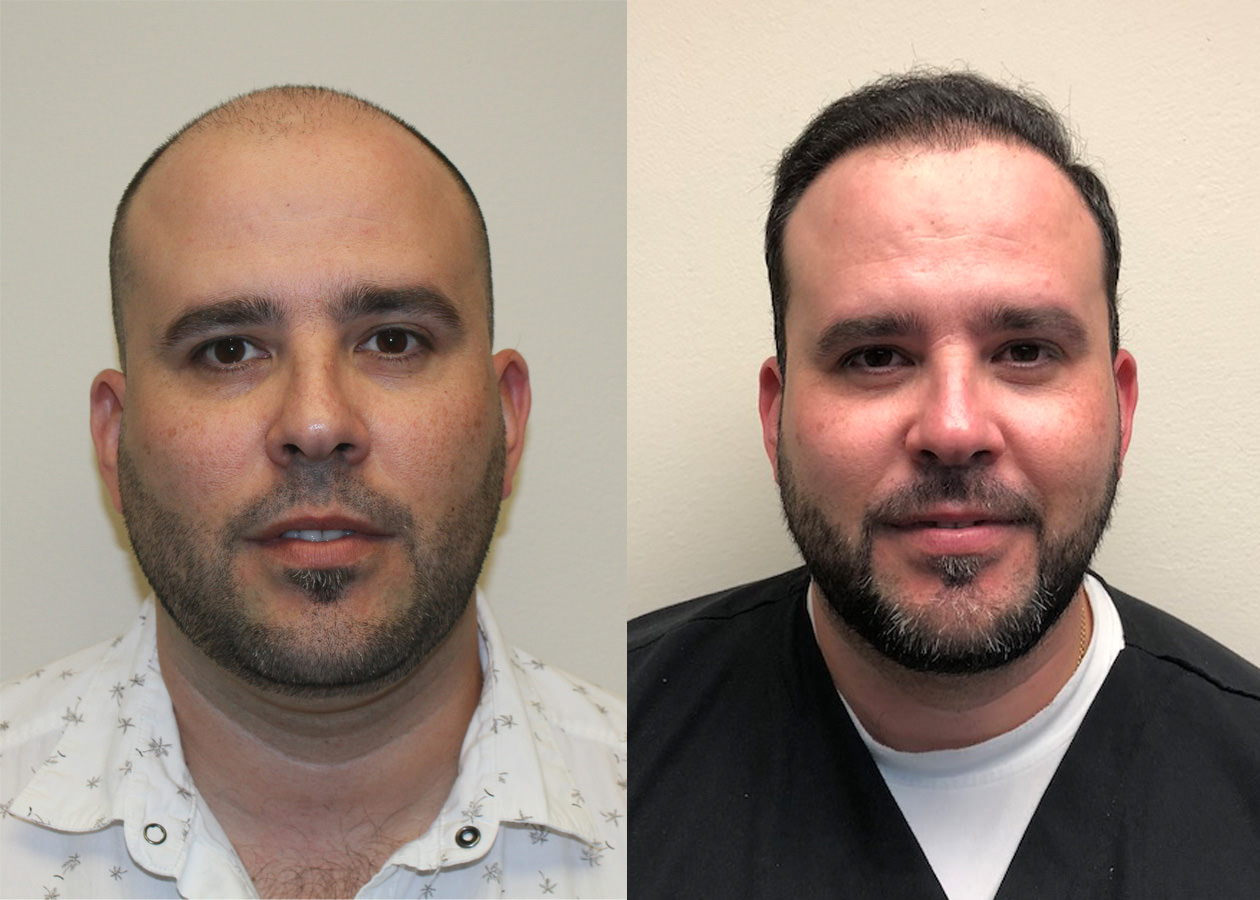 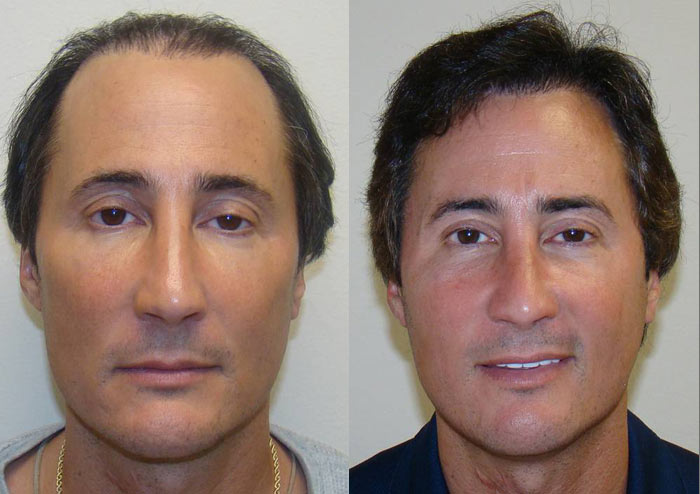 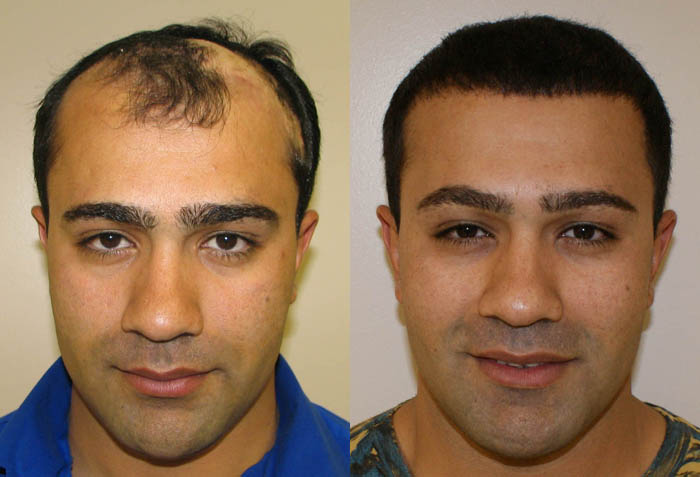 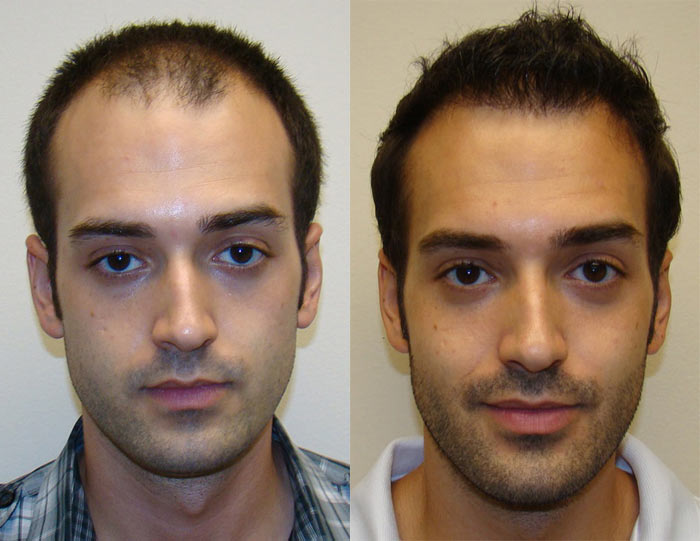 Based on 592 Verified Patient Testimonials / Reviews from